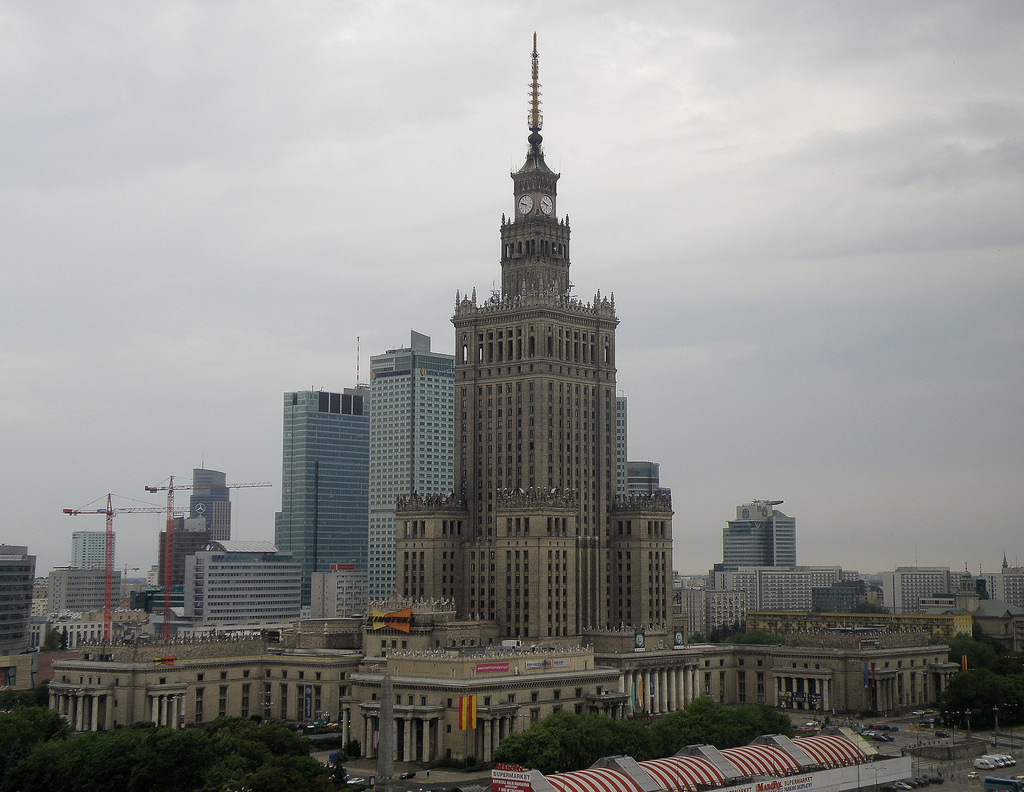 The stock markets show that countries from Eastern Europe are slowly, but steadily building their economy. Most businesses and most investors would avoid emerging markets.

But the truth is, Europe’s Eastern countries are doing quite fine in comparison to Russia, for example, where most of the stock markets are down. At the beginning of September, all of the emerging global markets were down by almost 20%, which is quite a lot. These European emerging markets are just near the peak of their development.

A market with plenty of potential

Eastern Europe is not known for its shining bright capitalism, but since the countries from this area have joined the European Union, the region’s economy has been rapidly growing.

This caught the attention of foreign investors. The Eastern side of Europe has a domestically-driven economy, which made it possible for these countries to not be dependent on resources such as oil.

The Eastern European market has been overlooked until recently because investors were more interested in Asia, South America or even Africa. But after a while, investors realized that the problems in those regions became more and more prevalent.

That was a turning point for them, which brings us to this day. When more and more investors will realize that Europe’s emerging markets have real potential, that their businesses can have a steady growth here and that the prosperity levels are rising every single day, they will forget about other regions where the stock markets have gone down.

The benefits of investing in Eastern Europe

What investors should be aware of

Before you enter the Eastern European market, you should know about the cultural differences from these countries, the languages that are spoken here and any other details that are crucial for a business to adapt to a new environment.

Even though this market might seem like one that can be easily cracked, you have to do it right. This means that you need to translate all of your materials and adapt your marketing resources, so that they are in the same languages as the ones the people from Eastern Europe speak.

More and more businesses have started using translation services because they started to understand the importance of localization in business.

If you want to hire a team of people that will provide quality and professional translations for your business, you can contact us to get your free quote.

We can translate any type of document: brochures, legal documents, marketing materials, presentations, price lists, reports, product descriptions and other materials. Don’t hesitate to contact us if you need translation services.