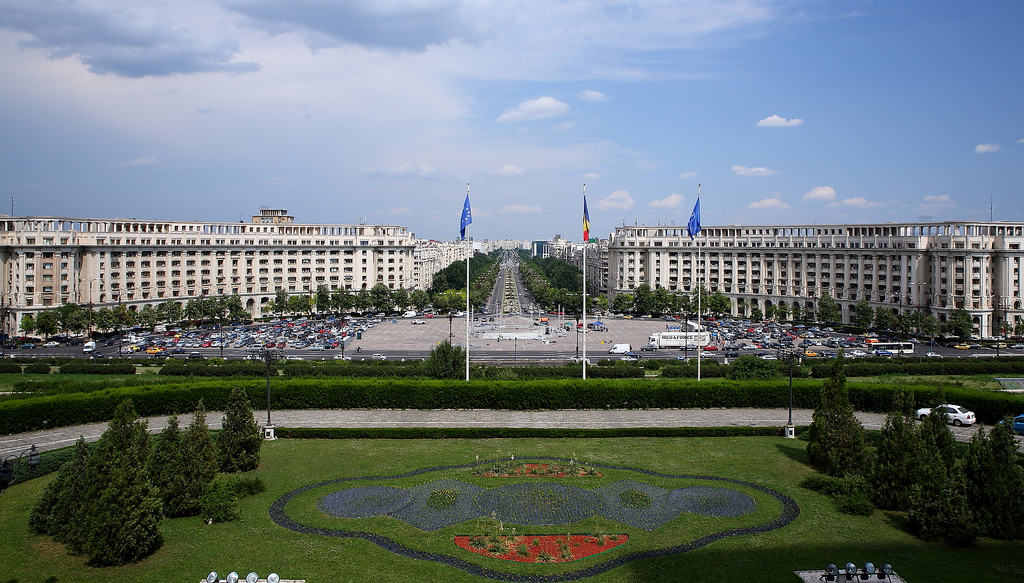 Eastern European market? When you have a business that sells products or offers services that target a wider market, it’s only natural that at some point you will think about expanding it.

In this article, we’re going to talk about the Eastern European market, a market in which you might be hesitant to invest, but one that, as we’ll show you in this blog post, actually has plenty of advantages that you can benefit from.

Choosing a market that is not extremely saturated

A common problem that most companies have is that they tend to reach out to an audience from an over-saturated market, where people already have several brands to choose from when it comes to the same product.

People are tired of that and they won’t be interested in a product or a service that is not innovative enough so that they would even consider giving it a try.

So what do you do? You give up on expanding your business?

You can find tremendous potential in a place like the Eastern European market. Some of the countries from this area are: Bulgaria, Hungary, Romania, Slovakia, Slovenia, Poland and The Czech Republic.

All of these countries joined the European Union almost 10 years ago, which opened up lots of opportunities in terms of economy.

Before the Eastern European countries joined the European Union, there were some restrictions that limited overseas and foreign investments. That being said, even if you wanted to invest in this area, you couldn’t because of the regulations.

Thankfully, that’s out of the way now.

Keep in mind that these countries were ruled by communism until the early 1990’s, which means that even though Western influences can take a little more time to digest, they are definitely very much welcomed.

Stability – what every business person wants

Another reason why the Eastern European market is appealing to investors is because all the countries are bound by the same rules and regulations.

You might think: OK, but why is this a good thing for me?

Because this means that the laws are consistent all throughout the European Union, which makes it a great environment for investors because an economic collapse is not likely to happen at all.

On top of that, each country receives funding after they’ve joined the EU and most of the countries (if not all) will use the money to grow and sustain their economy.

There is one last thing that you need to know before you start creating the plans for your business’s expansion.

Before you enter foreign markets, you will have to translate all of your legal documents, instructional manuals, product descriptions, marketing materials or brochures. In order to do that, you need to work with an agency that specializes in translation services and that will guarantee quality, fast turn-around of your translated materials.

You can achieve all of that with us. If you want to test out our work, you can contact us to get your free quote.